Happy Thursday crafters! Today is a special day, as Pretty Pink Posh celebrates their May 2017 product release! I was so excited that Paulina from Pretty Pink Posh asked me to guest for this hop. There are many beautiful and fun products in this release, which I think you will enjoy! In the blog hop, there are many designers participating; if you’ve already been hopping along, you should have arrived from Amy Kolling’s blog. All the other hoppers and giveaway info is down at the bottom of this post. Today I am creating a set of three gift card holders, which feature many of the new May release products from Pretty Pink Posh. Two of my favorites from this release are the Scallop Circle Tags and the Scallop Borders 2 die sets. Both are used in these cards.

The Scallop Circle Tags come in two different sizes. The set also has a small perforated flap that can be die cut into either of the tags… this would be super cute as a peek-a-boo tag, don’t you think?? 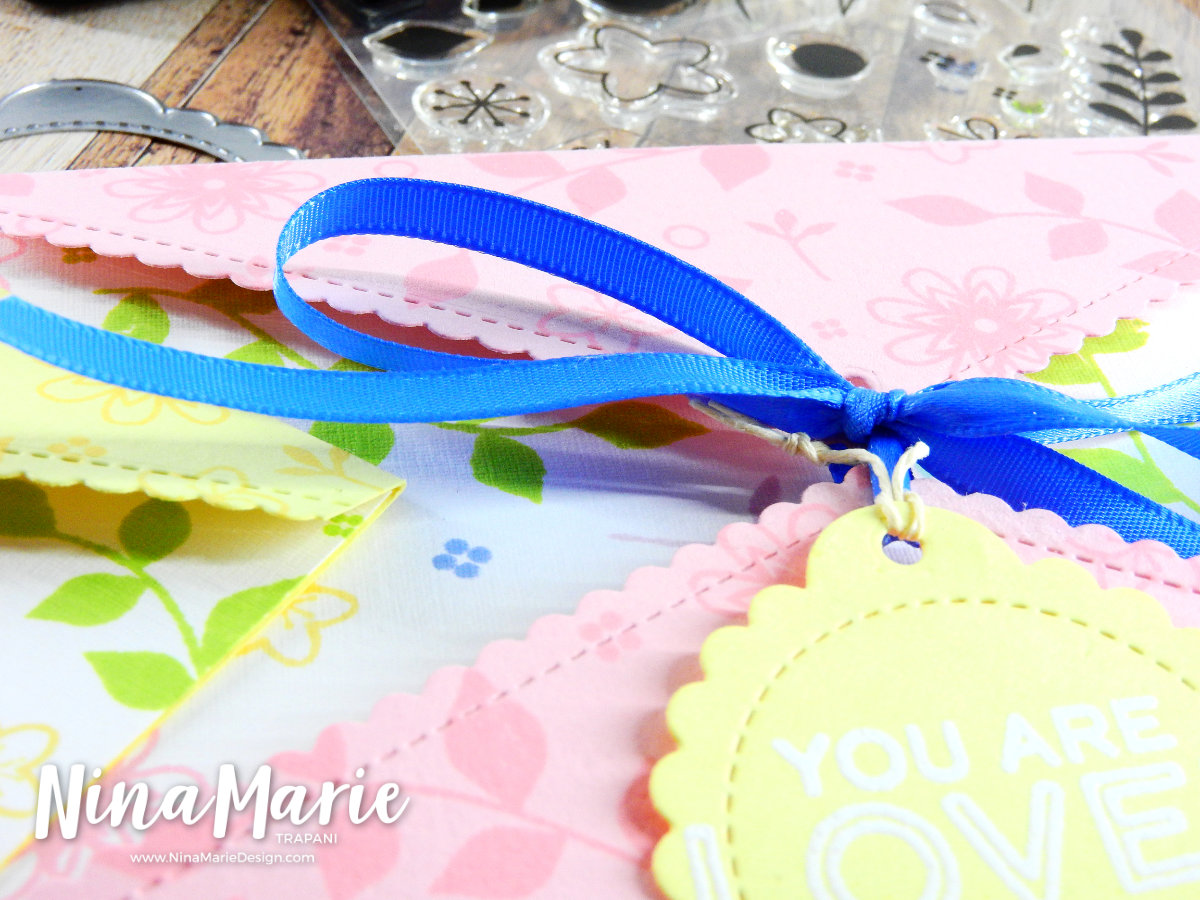 And how about those gorgeous florals? Those are from the new Build a Bloom stamp set, also by Pretty Pink Posh. The stamp set is made up of a bunch of different floral images that can be used to make custom bouquets and arrangements to pretty backgrounds. I used the stamps to create a tone-on-tone stamping effect for my gatefold flaps, and then on the inside of the card, create a much more colorful pattern.

By having the continuity in patterns on both the front and the inside of the card, this ties everything together. The look is not too busy because of the subtle tone-on-tone effect for the front flaps; this balances out the bright colors of the inside perfectly. For the sentiments on these gift card holders, I was really excited to break out the new Hero Arts You Are Loved stamp set. I picked this up out at Simon Says Create last month and couldn’t wait to start using it!

I really love how there are so many unique sentiments included in this set, all centered around kindness and encouragement. I chose to use the sentiment “you are loved” on all three of these cards, along with the small heart image. 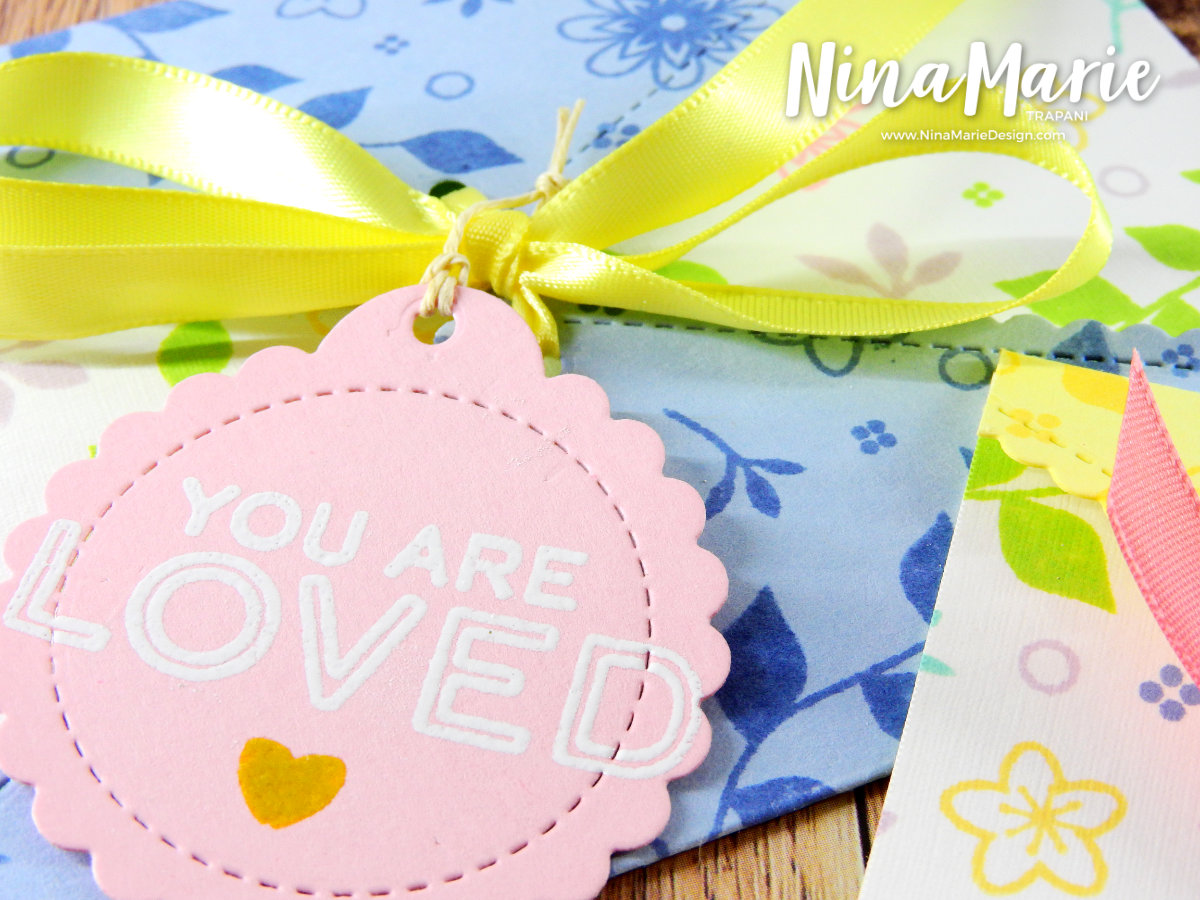 These cards really are quite easy to make and I hope you will check out the video to below to see how I created them!

Thanks for stopping by!

WANT TO SEE ALL OF MY VIDEOS?

Subscribe to my YouTube channel so that you’ll never miss one of my weekly tutorials! And if you enjoyed today’s video, please give it a “thumbs up”!

Blog hops are ALWAYS full of giveaways! As part of the May release celebration, Pretty Pink Posh is giving away four $25 gift certificates today and tomorrow (two each day) to random commenters on the blog hop. So leave a comment everywhere you go to increase your chances at winning!

If you’ve been hopping along with us, there is one more stop in today’s hop: the talented Yoonsun Hur (I adore her cards)! But the fun doesn’t stop today! Tomorrow (May 12th), is day two of the Pretty Pink Posh release blog hop! So you’ll want to visit the Pretty Pink Posh blog to see tomorrow’s full line up of designers!

And if you are new to the hop, here is the full hop order: