Hello! I thought I would pop by and share a guy-oriented Valentine with you, featuring some stamps from the Simon Says Stamp “Soaring for You” stamp set. This card is a true “non-feminine” card. There are no sparkles and no frills, just clean and simple lines using mostly reds… though I did use a darker pink in my sentiment and heart trail, just to add a little variation in the hues. For my card, I have chosen to work with the little bi-plane included in the set as my focal point image and stamp my scene around it. I first stamped my sentiment in two inks onto my cardstock panel; dark pink and grey. I also took the arrow image (also included in the stamp set) and with a bit of masking, stamped the two ends on either side of the sentiment to create a little bit of interest.

Next with some turquoise pigment ink, I stamped the clouds four times in a staggered pattern onto my cardstock panel. Coming back with some colored pencils that matched all three of the inks on my panel, I added shadows to the left sides of all my images for some depth.

A side note for the clouds: I did all my stamping in a second generation of the turquoise ink (stamping off on a scrap paper before stamping onto my project). I also blended the pencil lines with the ink using a Dove blender pen, to soften them up and keep them from being distracting. Moving on to the bi-plane, I stamped it in some red ink onto a separate piece of white cardstock, and I again added some shadows to this as well with some red and black pencils. The stamp set does come with a coordinating die set, but I do not have it and simple fussy cut my plane out with some scissors.

I mapped out where I was going to be placing my plane before stamping the final pieces of my card; the hearts, which are snipped off of the row of hearts included in the stamp set. They are stamped in the same pink and red inks used in the rest of the project in an alternating pattern. Once my hearts were stamped, my bi-plane was adhered using some foam tape. My cardstock panel is layered upon some grey cardstock, and then adhered to my card base. The card base is covered in the Simon Says Stamp “Tiny Hearts” stencil using some Ranger Texture Paste. Some Glossy Accents on the bi-plane, some white faux stitching around the edges, and a bit of red twine finishes off the card.

Very simple and without any frills, this makes a perfect Valentine for that special guy in your life! 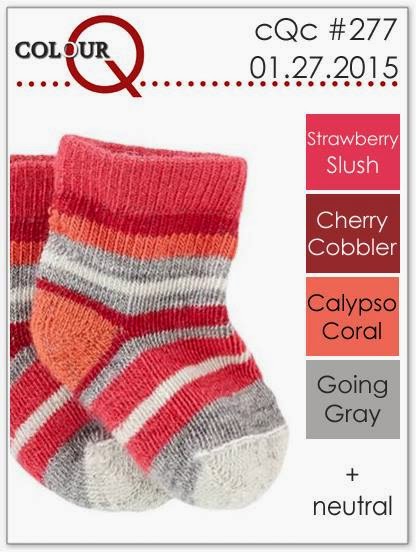